Explore the data supporting the findings in the book A Brief History of Doom.

Download the crisis audits from the list of countries below. We Welcome any data comments or corrections.
To submit, please email research@bankingcrisis.org 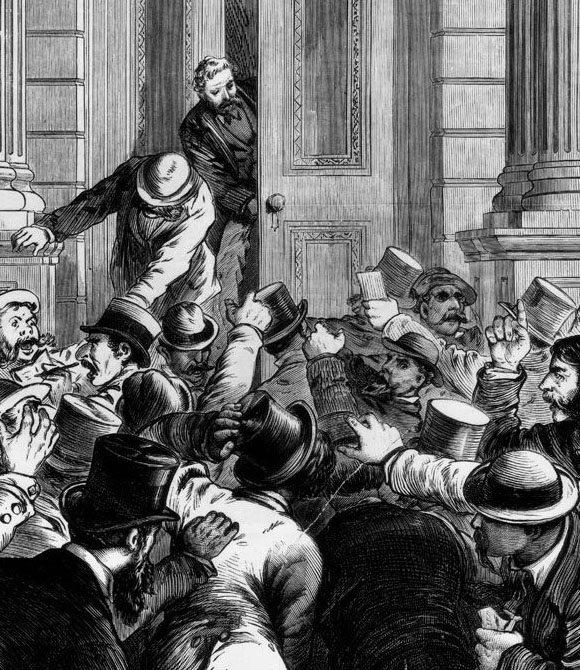 View the chart data and sources for each chapter 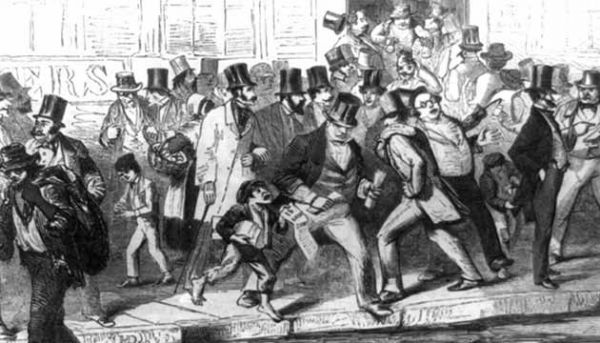 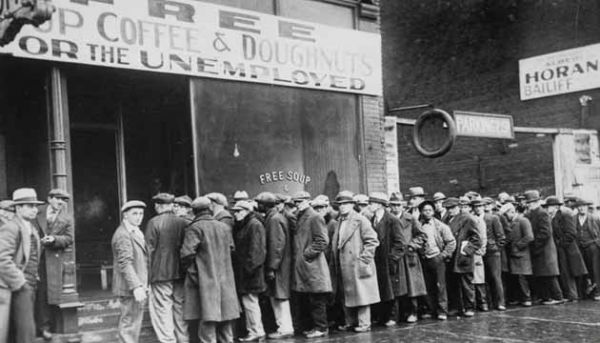 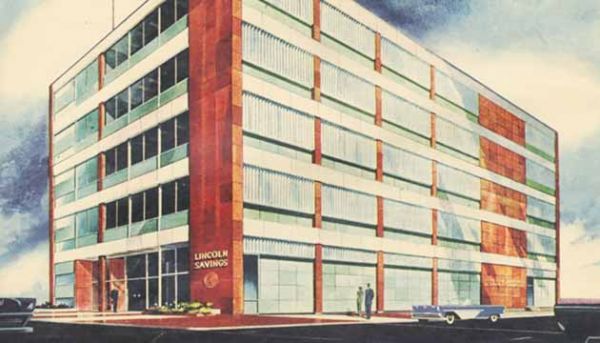 Denial and Forebearance: The 1990's Crisis in Japan 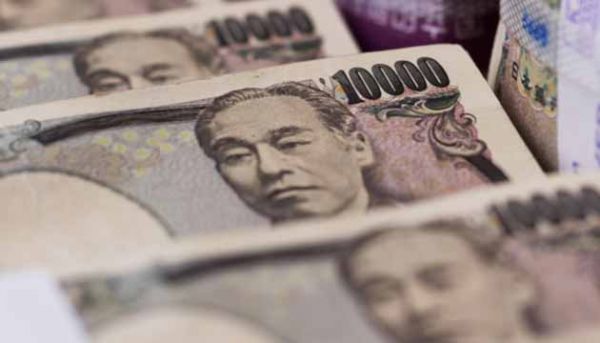 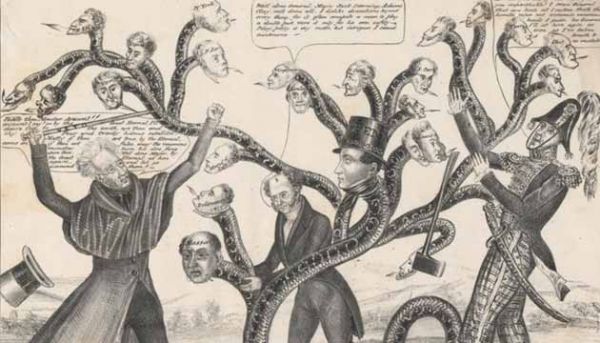 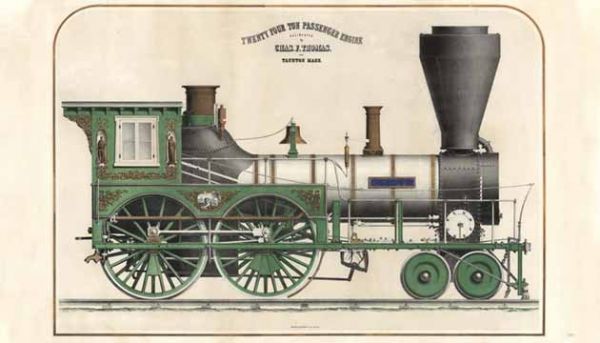 The 2008 Global Mortgage and Derivatives Crisis 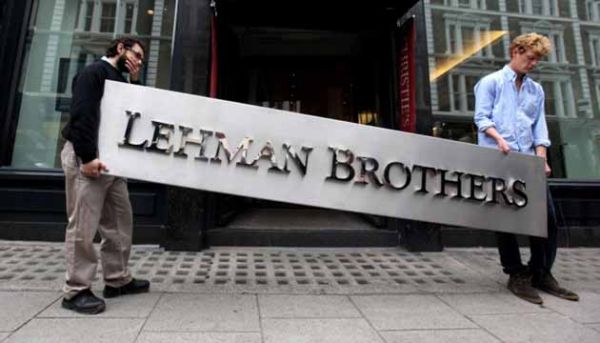 Please click below to view private debt estimates referenced throughout the book and database. 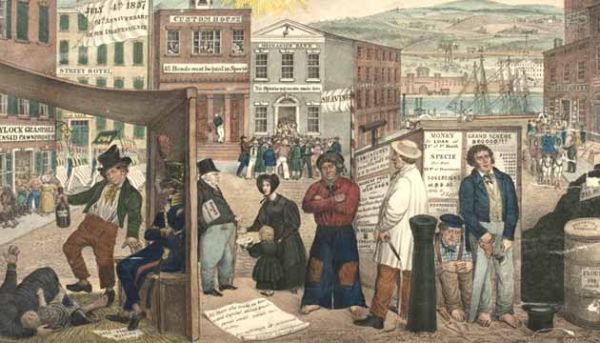 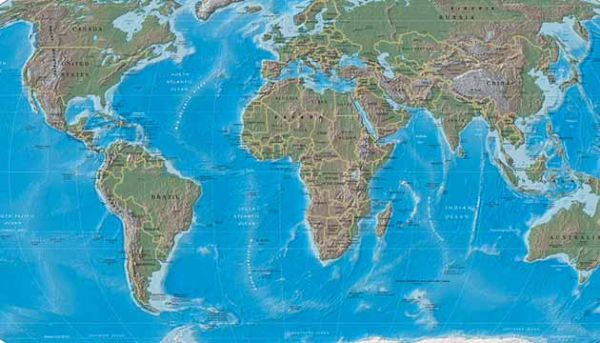 Countries who Deleveraged from high debt to GDP levels 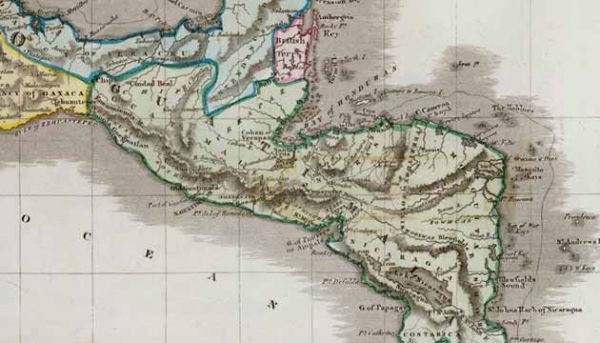 We look forward to your comments, corrections or insights 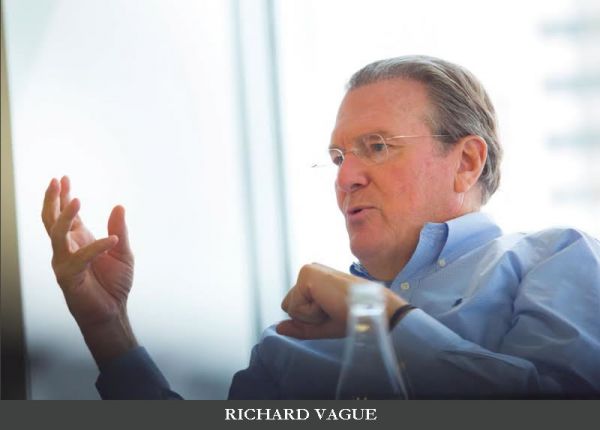 Richard Vague is currently one of the managing partners of Gabriel Investments and the Chairman of The Governor's Woods Foundation, a non-profit philanthropic organization. He is also the author of The Next Economic Disaster, a book with a new approach for predicting and preventing financial crises. Previously, he was co-founder, Chairman and CEO of Energy Plus, an electricity and natural gas supply company operating in states throughout the U.S. that was sold to NRG Energy in 2011. Vague was also co-founder and CEO of two credit card companies - First USA, which grew to be the largest Visa issuer in the industry and which was sold to Bank One in 1997, and Juniper Financial, the fastest growing credit card issuer of the past decade, which was sold to Barclays PLC in 2004.

Vague currently serves on the Penn Medicine Board of Trustees and is on the corporate boards of Heartland Payment Systems of Princeton, New Jersey, Think Direct Marketing of Tampa, Florida and GoodCents Corporation of Atlanta, Georgia.

He is president of the Philadelphia Live Arts and Fringe Festival and Chairman of the University of Pennsylvania Press. He is also on the boards of the Franklin Institute, the Museum of the American Revolution, the Pennsylvania Academy of the Fine Arts, the Greater Philadelphia Tourism Marketing Corporation, the Arts and Business Council of Greater Philadelphia and Friends of Rittenhouse Square. He serves on the Dean's Advisory Council of NYU's Tisch School of the Arts, and the U.S. State Department's Advisory Committee on International Economic Policy. Vague is also editor of the blog and email newsletter service Delanceyplace.com and of the website Debt-economics.org. 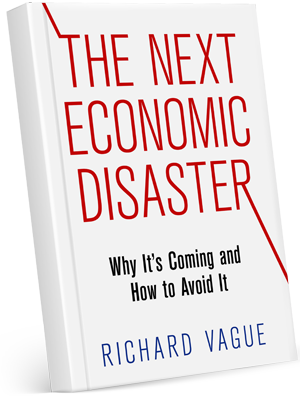 Other works by Richard Vague

The debt that fuels Financial crises is not the kind most economists think.

Current debates about economic crises typically focus on the role that public debt and debt-fueled public spending play in economic growth. This illuminating and provocative work shows that it is the rapid expansion of private rather than public debt that constrains growth and sparks economic calamities like the financial crisis of 2008.